This article explains resistors and types of resistors. 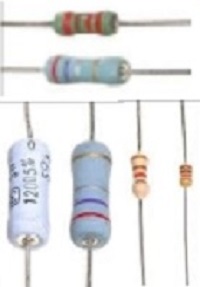 Resistors are passive two-terminal electronic components that offer electrical resistance or opposition to flow of current in a circuit. Resistors reduce current flow and also they lower voltage in an electronic circuit.

Mixture of carbon or various compound and films are use for constructing them. Also, they are as well constructed from resistance wires. That is; wire made of a high-resistivity alloy, such as nickel-chrome. Constantan, manganin, and nichromes wires are also use when high resistance is needful in a circuit.

Demonstration of how Resistor affects flow of current in circuits 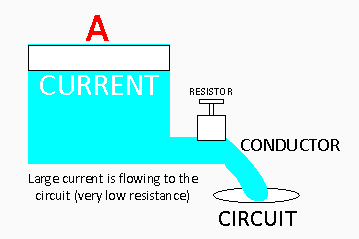 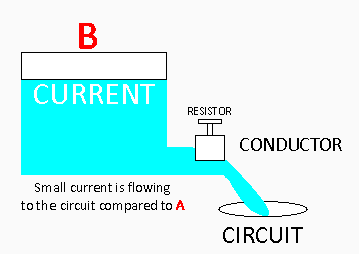 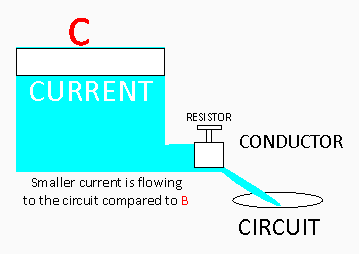 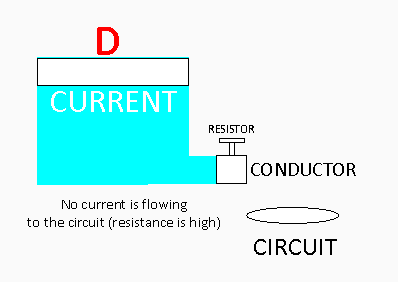 Resistors are of different types. There are different designs in which resistors come with although, they all serve the same purpose. That is; offering electrical resistance or opposition to flow of current in a circuit with a certain resistance.

Resistors can be classified into three types. That is;

Standard resistors are other names of the fixed resistors. They are mostly made by measured lengths of resistance materials. Such wires are as manganin, or constantan wires cut out and wind on either a cardboard or wood and with a provided terminals for connection.

The figure below shows the circuit symbols which represent Fixed Resistor 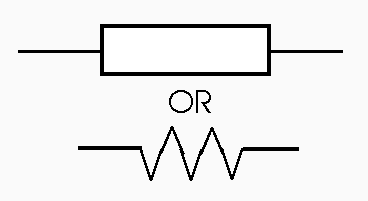 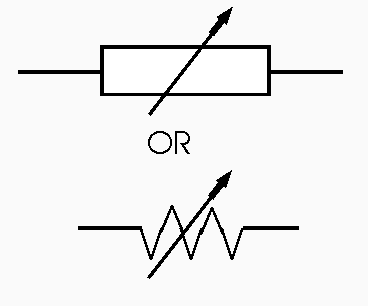 This type of resistors has three terminals which come with either a sliding or rotating contact point. They are mostly use to form a voltage divider. 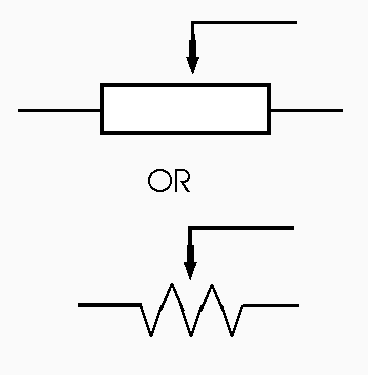